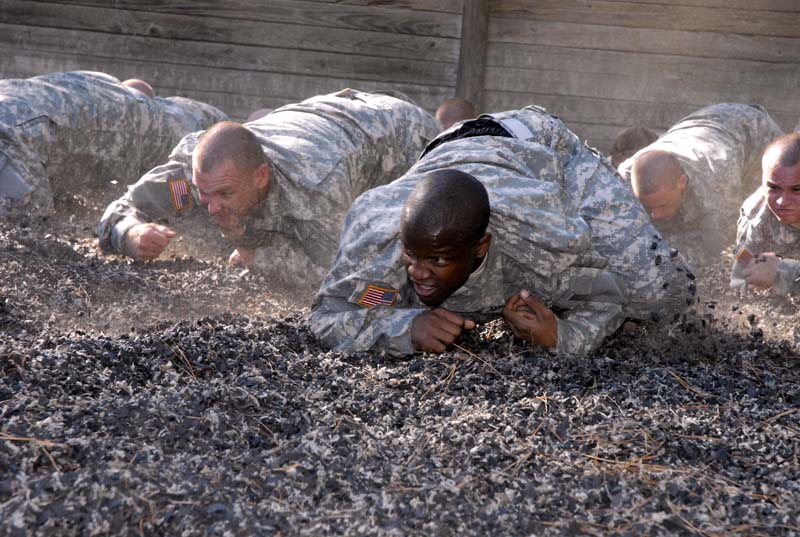 Exactly 50 years ago I was mustered out of the U.S. Army, completing my tour of overseas duty in the Philippines and Korea.

I returned to graduate school a profoundly changed person. I had greatly disliked the Army and was scornful of any future usefulness from my Army experience.

Now, looking backwards … perhaps I learned more from my Army service than from my university education?

The Army may have taught me little about chemistry or geology, but I learned a great deal about working with other people.

I learned that common sense is as rare as a 160 IQ, and probably more valuable.

I learned that real merit does not depend on a college degree, family fortune, athletic ability or personal beauty.

I learned that progress toward important objectives is made by motivating EVERYONE in the unit, not just the leadership.

Unfortunately, this was a major misdirection. Within a decade, gas chromatographic analytical techniques determined that these hydrocarbon molecules from recent organisms differed fundamentally from the hydrocarbons characterizing all crude oils. The hydrocarbons in crude oil were shown to be identical to those produced by the thermal cracking of organic matter buried deeply in the earth.

The concept that crude oil is a composite of hydrocarbon debris from recently living organisms seemed to fit the available evidence, but … it was wrong.

Perhaps it is a good reminder to us that it is easy to create a hypothesis that fits the data — but fitting the available data doesn’t mean that the hypothesis is true.

When I left Inchon, the Army gave me (sort of) a recommendation. It said:

[callout1]This will certify that Cpl. Marlan Downey is free of vermin and infectious diseases.[/callout1]

I’ve been wary of “recommendations” ever since.