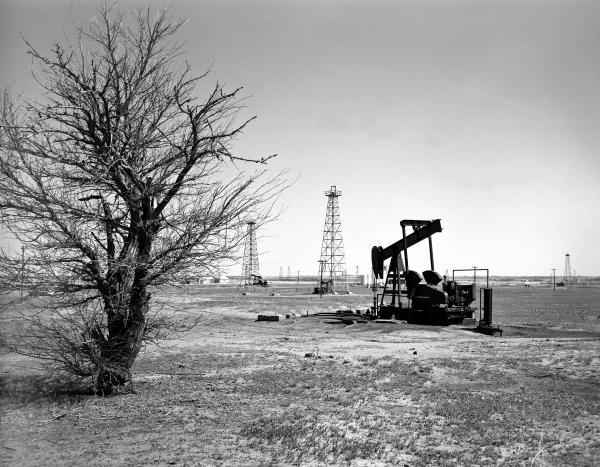 What began less than five years ago as a small oil field in northern Oklahoma has now grown into one of the largest and greatest-potential oil fields in the country, thanks to independent oil and gas companies like Roxanna.

“This play is huge,” explained our President, Julie Garvin, in an interview with Oklahoman news. “If you think about all the potential extension, I’ve come up with about 20 million acres’ potential.”

Today, the Mississippi Lime play is believed to stretch from northwestern Oklahoma to Osage County and as far south as Logan County. Drilling activity is ongoing throughout much of western Kansas and into some parts of southwestern Nebraska.

Oil and natural gas producers have drilled through and around the Mississippi Lime for more than 100 years, but like many dense rock layers throughout the country, horizontal drilling and hydraulic fracturing have allowed producers to economically recover from rock that previously was not seen as profitable.

Read the full article by Adam Wilmoth on the NewsOK website.